What are you looking for?

Jim owns 4 guitar speaker cabinets, each with a unique history and sound. With Jim Lill’s Nashville Session Cabs IR Pack you could be playing through these sounds 60 seconds from now.

3. Load them into whatever modeling gear you use

HISTORY OF THESE CABS

Each of these cabs has a connection to Nashville session guitar players. 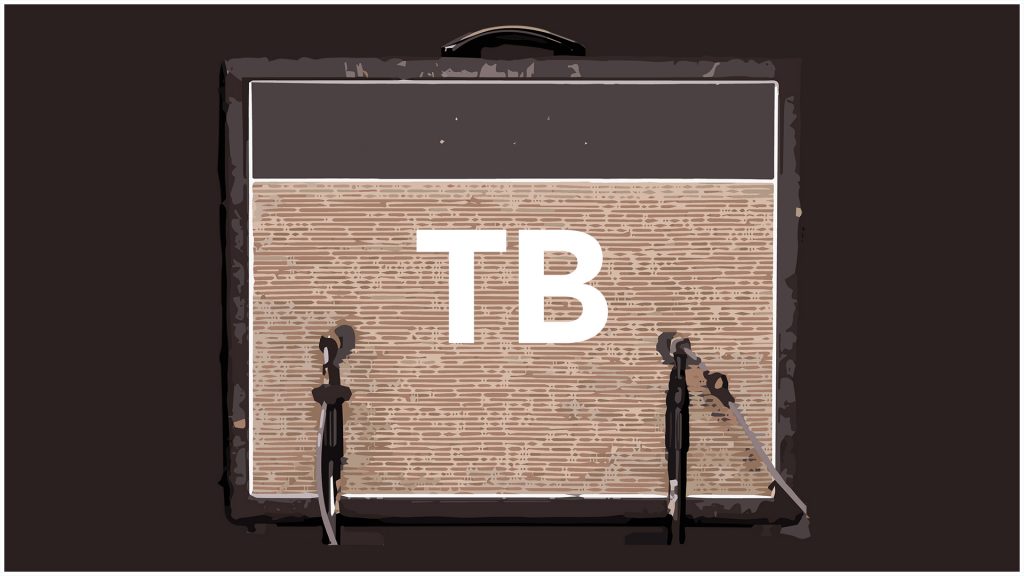 On October 4, 2022 Jim bought this cab from a loud Nashville session player from Cleveland. According to the player, it had been his main session cab “for the past 20 years” and he had recently switched to using combo amps. He had used it on thousands of sessions including hundreds of hit songs from major artists. Intentionally or not, it was a part of his sound. 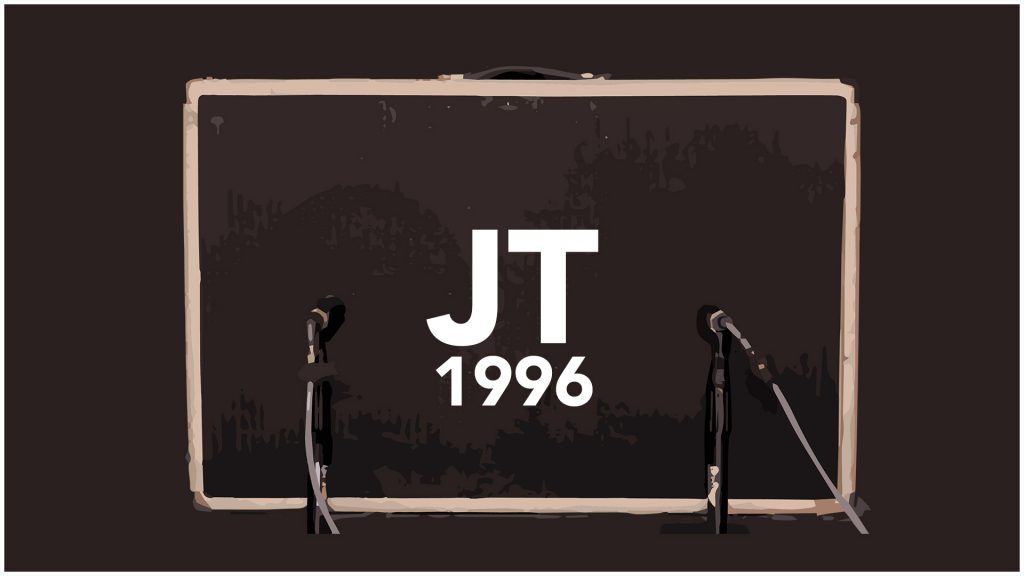 On January 29, 2022 Jim bought this blonde cab from the family of his favorite guitarist, a twangy Nashville session player from Terre Haute, IN. This cab was custom built and has no brand markings, but the speakers date to 1996. This cab may have been used on a popular 90s song about sexy tractors. 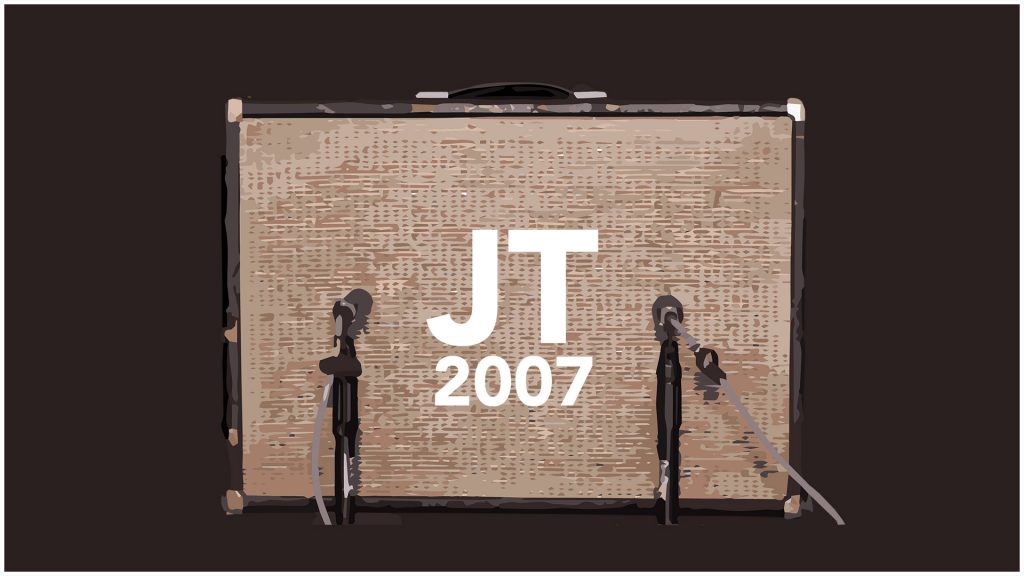 On January 29, 2022 Jim also bought a black cab from his favorite guitarist’s family. This one was also custom built with no brand markings, and was the main cab in this session player’s studio rig in the late 2000s and early 2010s. This cab was used on many hit songs and may have been used on a hit love song about a girl who makes speakers go boom boom, and a hit song named after Bruce from New Jersey about melodies sounding like memories. 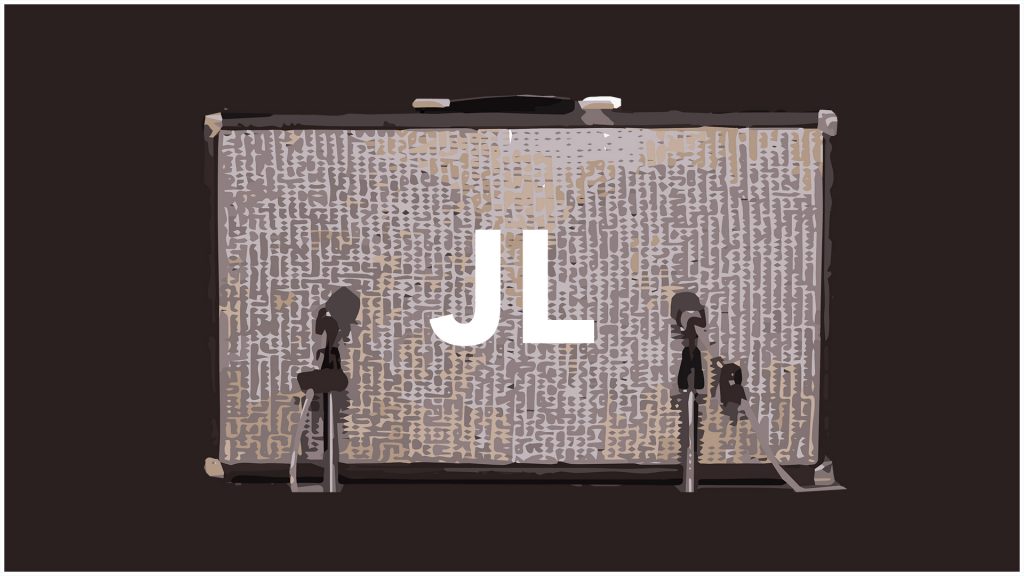 On August 4, 2022 Jim built a one-side-open, one-side-closed cab as an exact replica of the cab that was used by his favorite guitarist on his favorite music. The original was custom built for the session player with no brand markings and was used throughout the 2000s for tracking sessions and was used for home overdubs after that. The original cab was used on hit songs about the artist not knowing what he was thinking, having a good amount of departing left to do, coming a little closer, having a memory for every mile, going down the road freely and easily, and many, many more. Jim makes no claims about this replica cab sounding exactly like the original, but every effort was made to get it there. 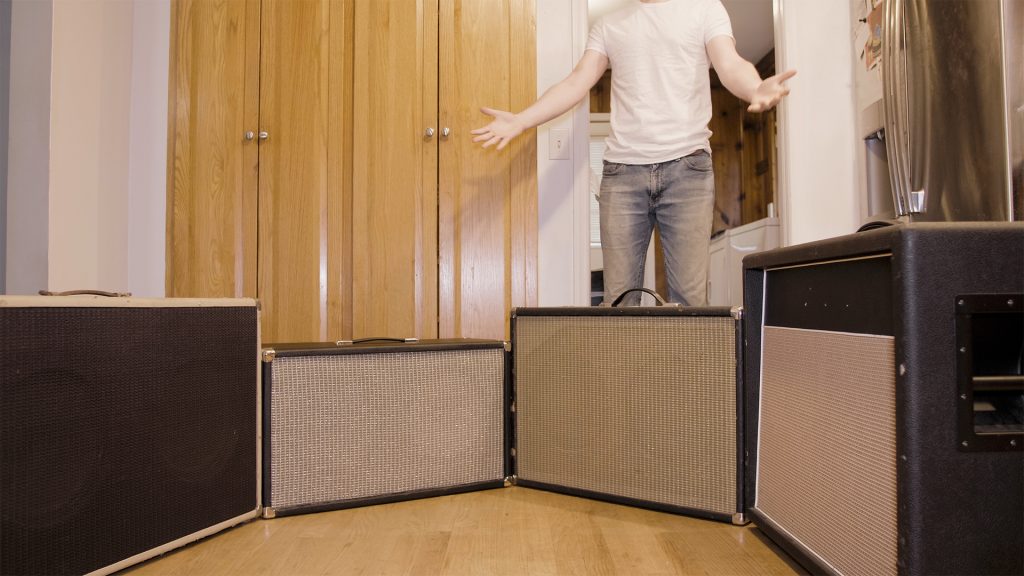 Each IR was made with Shure SM57 microphones positioned 2 fingers from the grille cloth on the line between the dust cap and the cone.